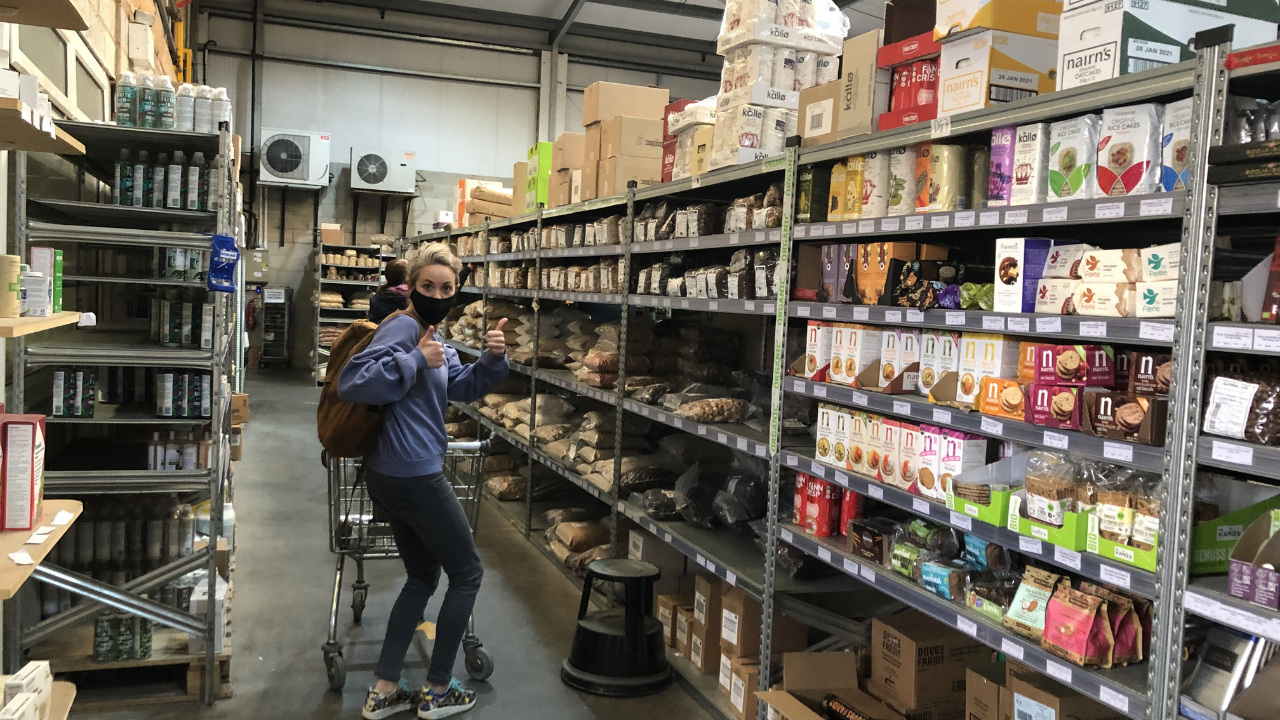 For the last few years, Jen and I have taken quarterly trips to Lembas.  Lembas is a Vegetarian and Vegan Wholesaler who supply many of the healthy food retailers, cafes and restaurants in and around Sheffield.  This makes eating healthily much cheaper.  It's not posh, it's not pretty but the prices are right, they stock what we want and the staff are amazing. 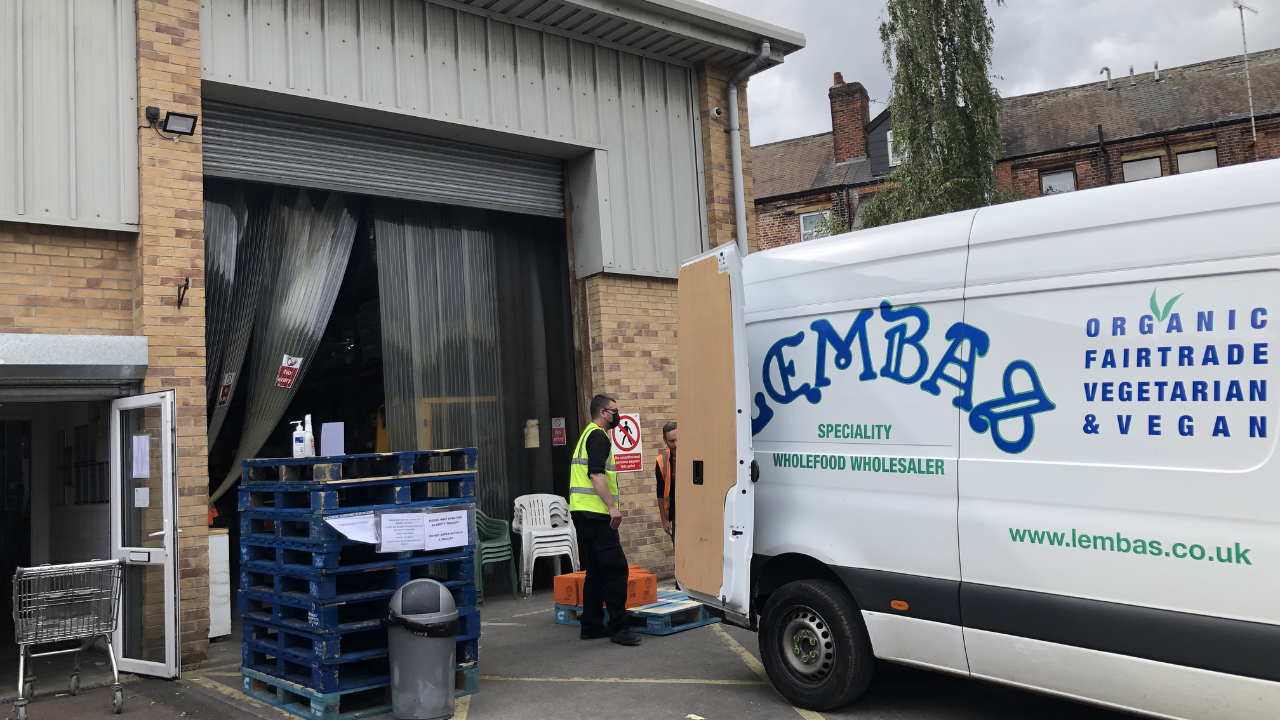 We eat a whole food plant-based (WFPB) diet most of the time (but not always).  We decided to eat this way mainly for health reasons but then the moral/cruelty argument made us make this a forever decision and not just another fad diet.  We describe ourselves as plant-based rather than Vegan, mainly out of respect for thoroughbred vegans who would not dream of wearing a leather belt or eating the odd egg, honey or cheese.  Eating this way offers so many amazing recipes and some of your pantry items are used a lot and hence it makes sense to buy these in bulk. 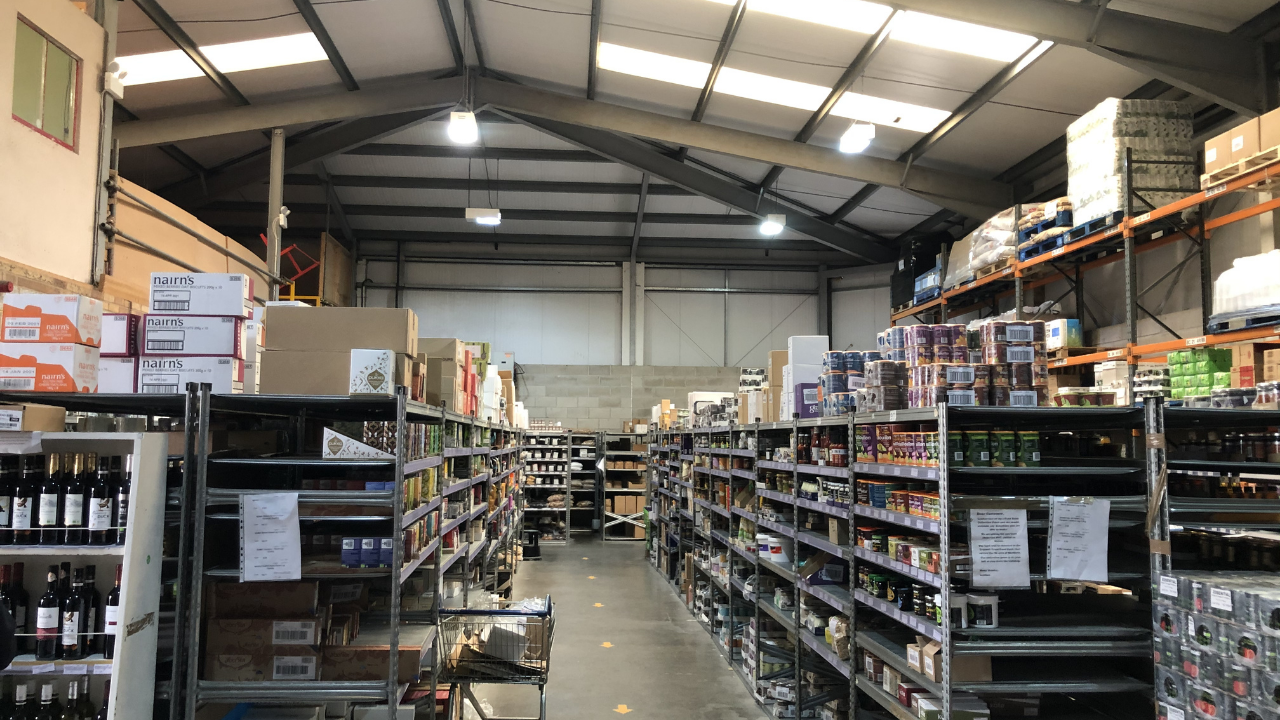 Here are a few items that we tend to buy in bulk...

We bought loads more as the bill came in just over £200 but we are now well stocked for at least 3 months.  To buy this stuff from your supermarket would be about £330.

Lembas is currently open for cash and carry (you don't need to be a business), the latest opening hours are... 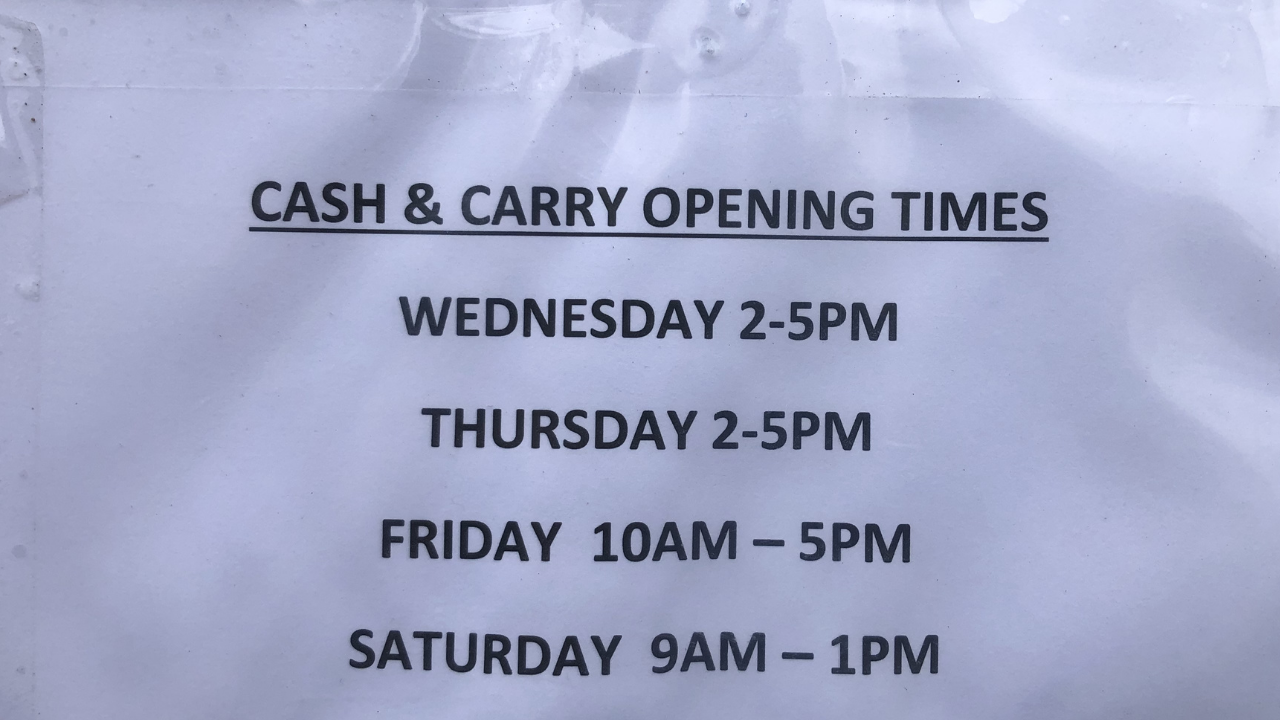 Another option that we sometimes use is Suma but they deliver via a big lorry and you need to buy in bulk.  These guys are even cheaper than Lembas, however, we support local and love the Lembas guys.

For a few items such as Organic Mapel Syrup we buy on auto-ship from Amazon.

I'll do another blog post soon about how we come up with an unending number of great meals even though to many not eating meat, eggs, cheese, fish etc might seem restrictive with the use of the Forks over Knives Menu Planning service.  It costs about £70 per year but is amazing.  We have never eaten with such diversity, so healthily and learned so many new recipes. 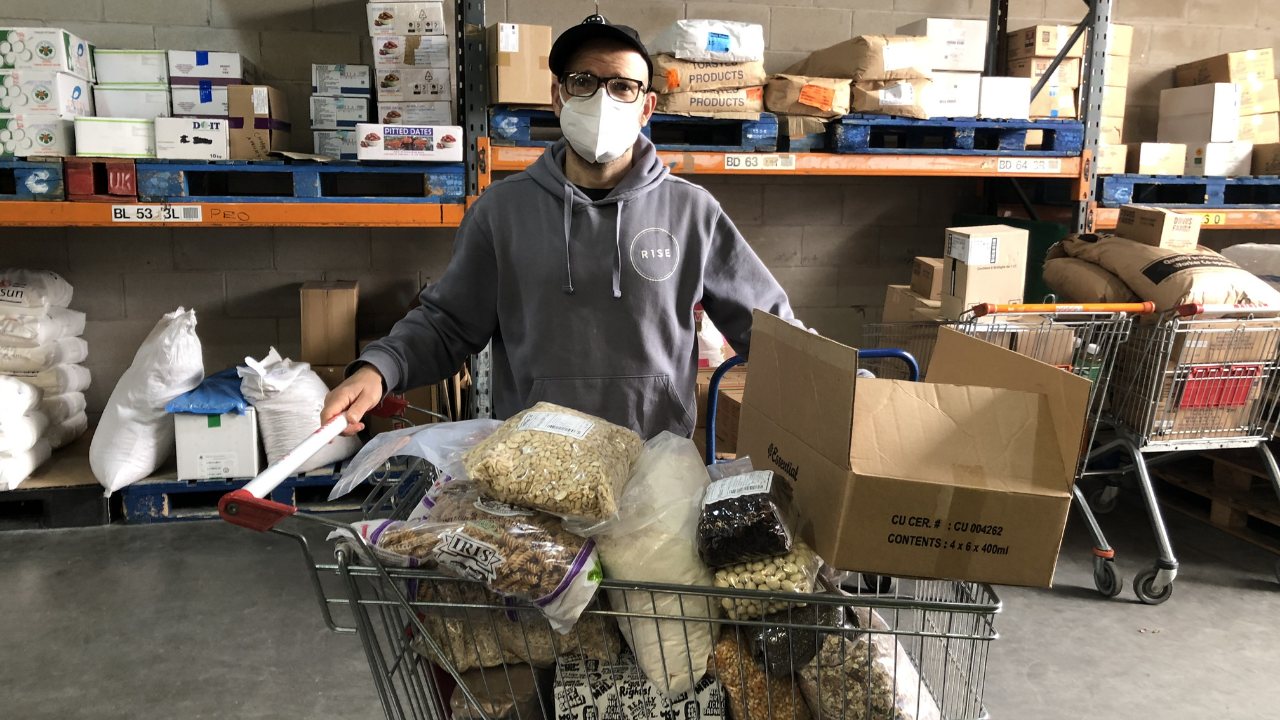 If you want us to pick you up something next time we go just let us know.

Musing from all of the R1SE team. All focused on inspiring you (and us) to be our best selves. We will mostly be focusing on how you can get more quality movement, mindfullness, nutrition, nature, sleep (& rest) and a fab team in your life.