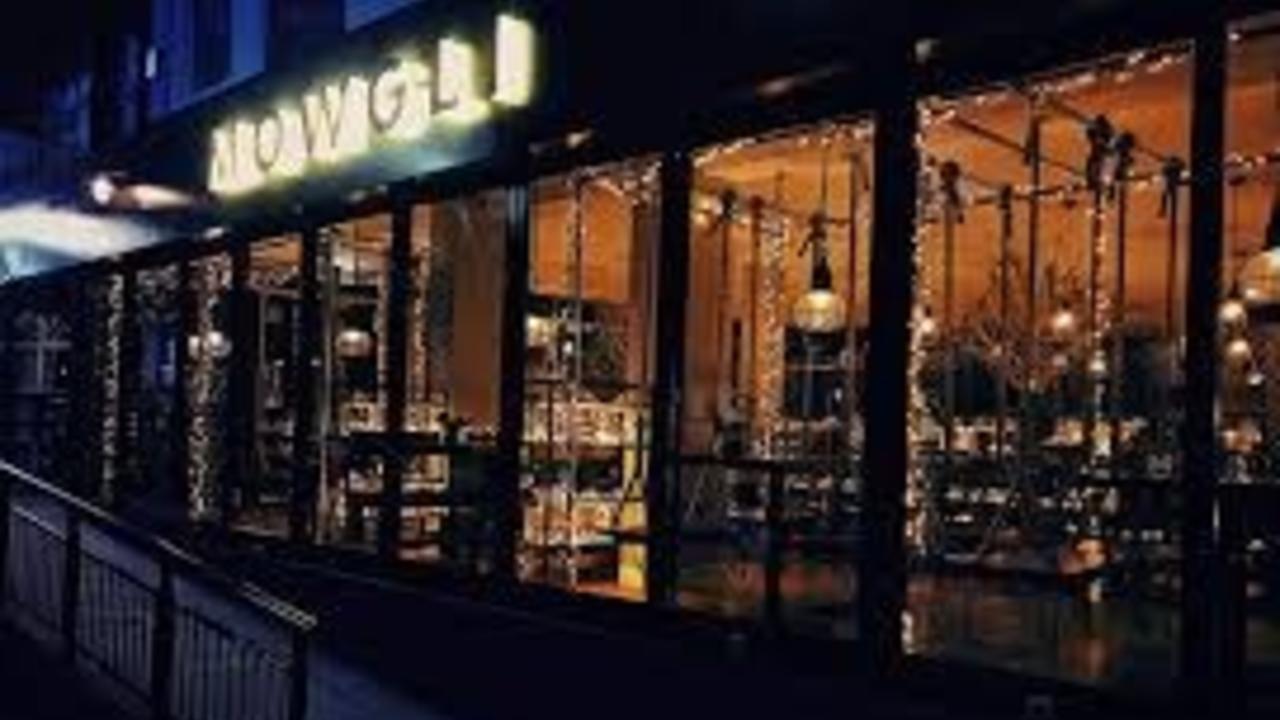 Finally, Chris and I managed a date night!  Through lockdown, homeschooling, a busy R1SE studio and everything else going on we’ve not found time to sneak in our together time (I know what you’re thinking but I didn’t mean that!!)
Founder Nishi Katona says that the 'dishes convey the truth that real Indian food is extremely healthy, often vegan and always packed with fresh flavour’ and Mowgli didn’t disappoint.
We ventured out to Mowgli purely on the basis that it looked cool with twinkly lights and rope swing seats!  The staff were super attentive from the off and the Vegan and Vegetarian menu was plentiful. Serving authentic Indian street food we were both in our element.
We were recommended 2-3 dishes per person and advised that sharing was encouraged. We got going with the Yoghurt Chat Bombs, a house speciality. Crispy little bread puffs filled with spicy yoghurt, definitely one to eat in one mouthful and a joyous burst of flavour and freshness, with a lovely mixture of textures.
Moving on to what we initially thought would be more main courses rather than starters, we ordered five dishes - paneer, Green Ginger and Rhubarb Dahl, Calcutta Tangled Greens and a Vegan tiffin box. These arrived in a very cute little stack, all fairly small portions, so it's best to consider the menu as one rather than thinking of it as courses, especially as the food comes out in no particular order. All the curries were delicious, and we were pleased by how different they all were (there's nothing as disappointing as ordering a variety of curries and them being served in a generic sauce, so we're happy to report that this was most definitely not the case at Mowgli).
Did you know that ginger has been shown to be effective in reducing exercise muscle induced soreness, overtime not with immediate effect I might add. As with many curries, Cumin is commonplace, this also has an anti-inflammatory effect, helping to control blood sugar levels and contains antioxidants.
Overall, we very much enjoyed our meal. Everything was absolutely roaring with flavour, without being overpoweringly spicy, and distinctively original. There was definitely enough on the menu to entice us back to try a totally different range of dishes.
Touching on the health side of things, when choosing your meal maybe consider the vegan or vegetarian options - you might like them :)

Musing from all of the R1SE team. All focused on inspiring you (and us) to be our best selves. We will mostly be focusing on how you can get more quality movement, mindfullness, nutrition, nature, sleep (& rest) and a fab team in your life.